Top 10 Tools To Ease The Burden Of Developing The Web Page With Angular.Js

Angular. Js is a dynamic open-source JavaScript framework. JavaScript is considered as the most flexible language. It is mostly used to build intriguing web apps.

Angular.JS has grown to be a super framework in the business world. It allows web designers to use Html as the template. This language is popular for its accommodations amid developers and businesses.

Why Angular.Js is Required?

Let us know why we should use Angular.Js. One of the main uses of Angular.js is to create a single page application (SPA) or a website menu at any instant. Here are a few reasons to use Angular.JS.

How To Start With Angular.Js?

Angular.JS is developed and maintained by Google majorly. If you like the features we can have a look at how to start with Angular.JS.

Tools For Ease The Burden Of Developing The Web Page With Angular.Js

Time is the most valuable. Every developer prefers to complete the work quickly by maintaining the quality of work. Angular UI is a savior in such cases.

Angular UI helps to increase the speed of the project and deploy an excellent project. This powerful tool helps the user to make the entire process easier.

Angular UI includes UI bootstrap. The UI bootstrap works on the basis of incorporation.  It allows website developers to replace unwanted widgets with bone-naked directives. It is one of the best tools of Angular.Js that ease the burden of a web page.

Mocha.Js works with the help of node.js This tool is rich in features and makes testing easy for developers. This is considered as one of the best tools for beginners and pro in testing.

WebStorm is one of the most useful Angular.Js tools that is already embedded with JavaScript – ready status. WebStorm is specialized as a text editor.

It is considered as one of the best text editors along with Angular.Js IDE. It reduces the burden of the developer by eliminating the need for constant refreshing.

Usually, the developer has to refresh constantly to visualize the modifications. This becomes annoying for developers. WebStorm has the live text editor feature so the developer does not need to constantly refresh. This tool is efficient for running both HTML and CSS. Hence, it is one of the most preferred tools.

Karma is mainly used for testing. In the entire process of project development, testing is one of the most crucial steps. Karma offers the facility to test the website and application you developed with Angular.Js on different devices.

You can have the accesses on tablets, phones, or browsers as well. Karma is considered as a test runner. Developers who use Karma can easily get the source code for different browsers. Karma is used for different testing. Some of them are given below:

Sublime text is widely used by developers to decrease the burden of coding. Coding is great but it becomes a burden on developers when they have to perform a ridiculous amount of coding.  Are you also trying to find an alteration to coding? The sublime text tool is developed for you then.

Sublime text not only reduces the burden of coding but also increases efficiency as well as saves time of a developer. Sublime text is great in adapting itself to the type of programming languages. 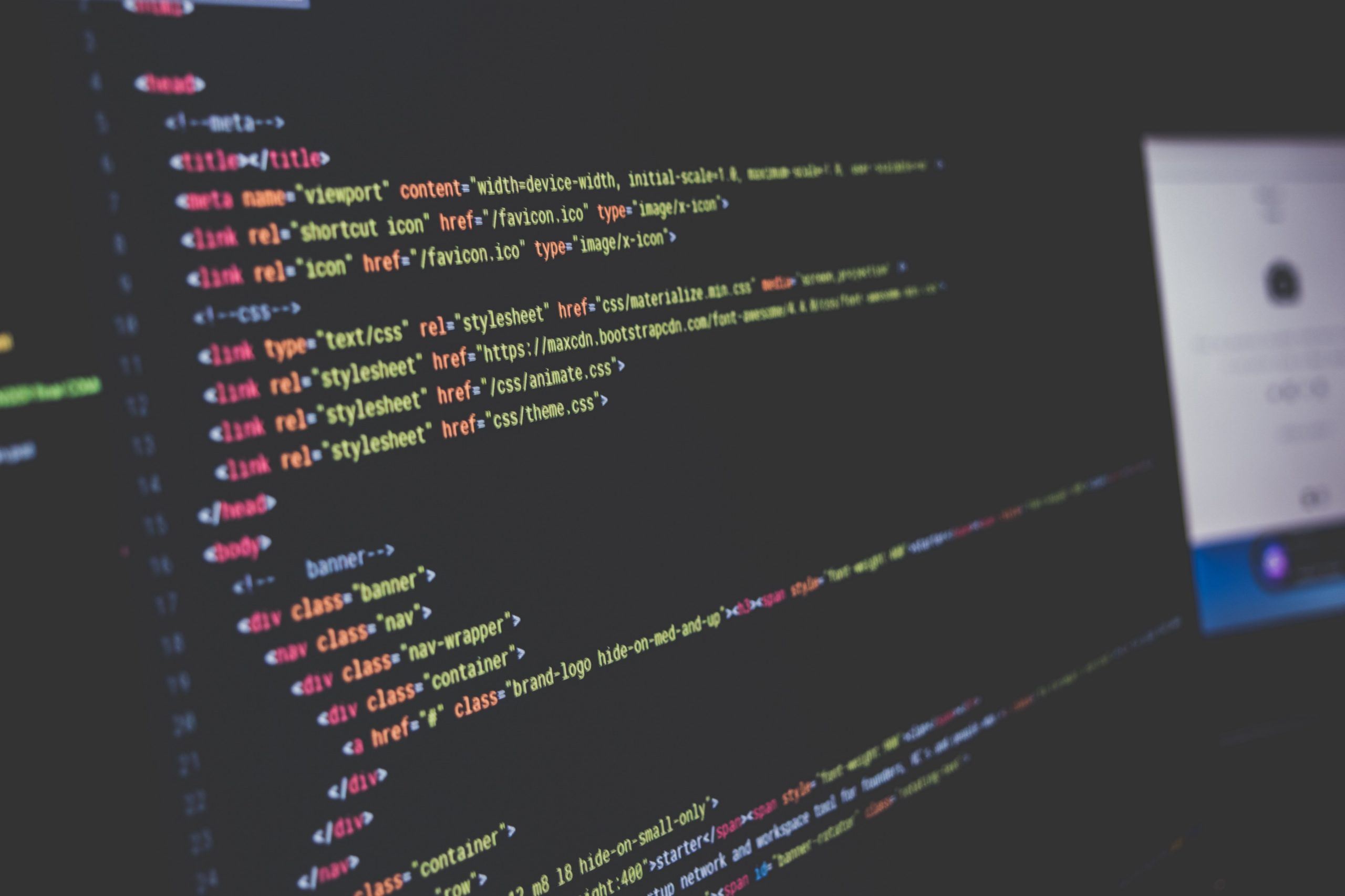 Sublime text is one of the best text editors. Are you looking to hire angularjs developer for creating a high-quality project? Great! You should go with your decision and make the best use of service.

Protractor is used by developers mostly for end-to-end testing. One of the best features of Protractor is that developers do not need to wait for a test or for a web page to sync, it follows an automatic procedure. As soon as the web page is done with the ongoing task or pending task, it will automatically move to the next step.

The protractor tool is built on the top of the WebDriver JS. It helps to interact with the application similar to a user. Hence, it creates a real world. The developer does not need to put any special effort to test Angular-specific elements.

This tool is efficient in handling all the application content development-related work. It allows you to create content as per the app instead of creating one massive content.

This is a flexible framework that a developer can use and reuse according to their need. It provides better integration with Angular.JS. Angularjs development services have service providers who are well acquainted with the best use of these tools.  To use Angular. Js for your app you can contact service providers.

To install Djangular you can go for the direct process through PyPI. Another important and useful feature of Djangular is that it will include as well as namespace the content of Angular. Js inside Django apps. This also helps to improve security. It helps to enable CSRF protection and JSON vulnerability.

It is used mostly by experienced developers, it is not for beginners.  Jason’s independent of any browsers,  DOM,  or JavaScript framework. This tool is well suited for a node. Js projects. It has become one of the most popular choices of developers for testing. Jasmine helps to keep the test well structured.

Ment.Io is an Angular.Js tool that provides developers with macros. Ment.Io is also not a beginner-friendly tool but is highly useful by experienced developers.

Beginners are mostly acquainted with JQuery, but Ment.Io does not have JQuery. Ment.Io is filled with numerous functionalities that make the tool a bit complex.

This tool is used by developers mainly for debugging annual applications. Angular.JS is developed by chrome whereas Angular Batarang is an extension of chrome.

It is specialized in performing multiple tasks. A developer can use Angular Batarang to do multiple tasks and make the work simpler. It allows customizable testing which performs different sorts of jobs.

According to officials “This extension features tools to help find and address performance bottlenecks,  and visualize and debug applications.”

This tool offers a developer to control the inspection. Angular Batarang uses three formats to showcase debugging results. Performance, model, and dependency are the prime formats.

The web development company has skilled professionals who have been using these tools.  You can install it yourself or take the help of professionals and get the best use out of it.

Angular. Js is popular amid developers. If you are using Angular. Js, you can increase your productivity, efficiency, and save time with the help of the above-mentioned tools.

Read More:- How Much Does It Cost To Develop An Angular App/Website?

Here, the selection and use of a tool are important to get the best out of it. Some tools are used for all platforms and others are limited, so the use of tools also depends on the type of project. If you are thinking of using these tools or hire an Angular.Js expert, you can reach out to AngularJs development company.

How Much Does It Cost To Develop A Job Portal App Like Dice?

How To Create A Music Streaming App