Welcome to our news blog, where we analyze the always-changing field of programming and development and delve into technology.

Although “developer” and “programmer” are often used interchangeably, they relate to different positions in the computer sector.

A developer is a more general phrase that refers to the complete process of generating a software product, from design to deployment.

A programmer is someone who writes code to produce software. In other words, a developer adopts a more comprehensive approach, managing all areas of the project, as opposed to a programmer, who concentrates on the technical side of developing software.

Both programmer vs developer roles are essential in the tech industry and work together to bring innovative software solutions to the world. So, to know further, let’s dive into this blog now!

What is a Developer? 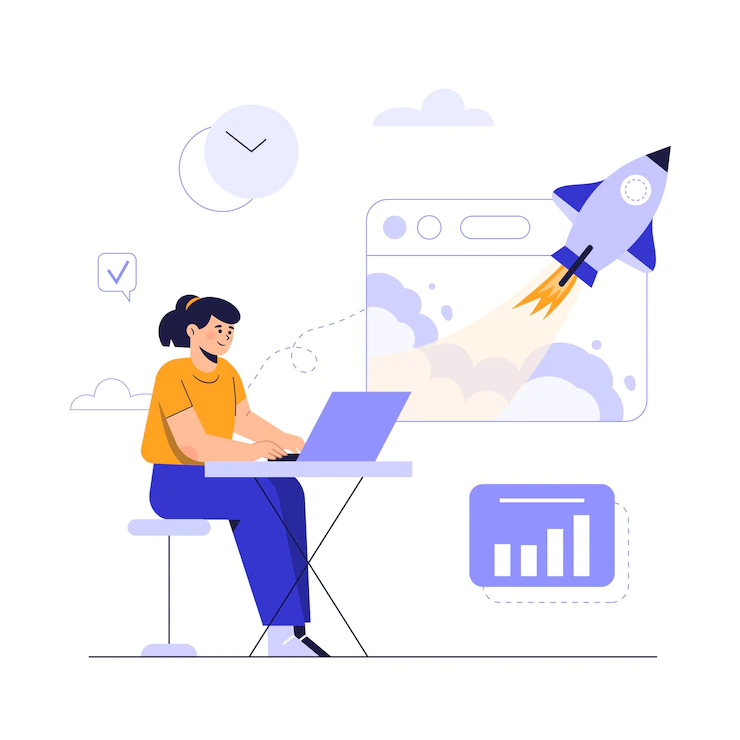 They might work on various tasks, including creating websites and mobile apps, video game development, and scientific simulations. Developers may test and debug their code while designing and documenting software systems.

What is a Programmer? 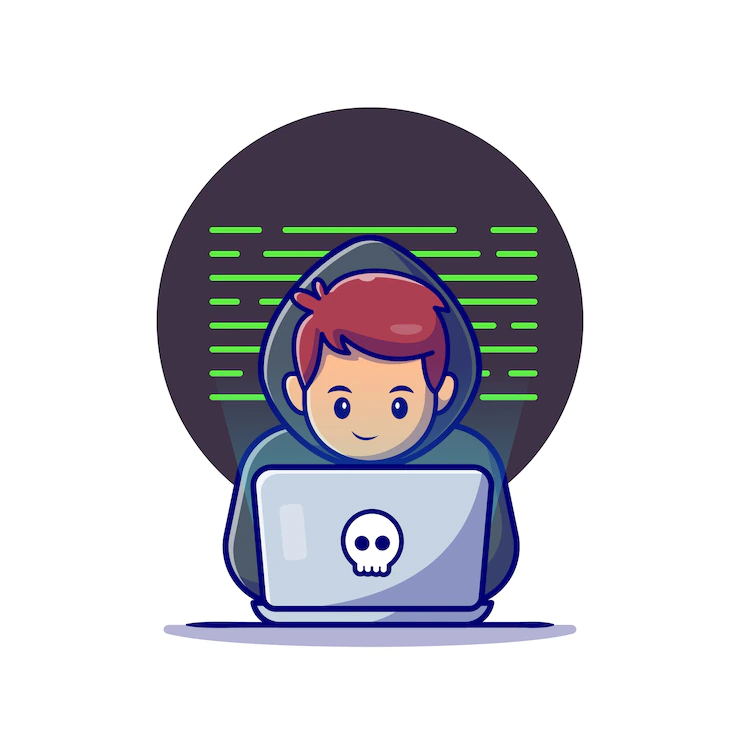 A programmer is a person who creates software and apps by writing computer code. They write instructions that a computer can comprehend and carry out using programming languages like C++, Java, Python, and others.

In addition to developing new software, maintaining and updating current systems, and diagnosing and debugging code, programmers may also work on various other tasks.

It helps use programming languages like HTML, CSS, JavaScript, and PHP to create websites and web apps.

Uses languages like SQL and MySQL to construct and manage databases as a specialty.

Uses programming languages like Python and R to work with massive data sets to draw conclusions and make predictions.

Focuses on the infrastructure required to facilitate software integration and deployment.

Focuses on creating and managing applications on cloud computing infrastructures, including AWS, Azure, and Google Cloud.

These are but a few instances, and many developers may possess abilities that fall under several categories.

Database design and management are the main areas of attention for database developers that employ languages like SQL and NoSQL.

Swift, Java, and Kotlin are just a few languages that mobile developers use to create apps for mobile devices.

The person in charge of managing and troubleshooting computer networks and systems is a system administrator.

Engineer in DevOps who is in charge of managing and deploying software in real-world settings.

These are but a few instances, and many programmers may possess abilities that fall under multiple categories.

Now the most awaited moment has come when you must go through some points that will help you understand software developer vs computer programmer.

In this section, we have covered almost everything which will help you learn programmer vs developer facts.

Yoganshi Sharma is a Content Writer at Dev Technosys with more than two years of experience drafting highly readable, quality efficiency words with intelligence. Adaptability, clear communication, problem-solving dedication, and an unwavering focus on detail are the hallmarks of her performance. Throughout her career, Yoganshi has written numerous blogs for Dev Technosys, and her newest collection of blogs explores the importance of legacy.

How To Build A Money Budgeting App Like Mint In 2023

How to Develop a Wedding Planning App?