Difference Between Native, Hybrid, Web Applications: Which is Best

If you are in search of the answer for Which one to Choose: Native or Hybrid or Web Applications, it is obvious you are a long way in the field of the mobile application market. You do not need to be made aware of the fact we’re developing a mobile application stands in terms of significance and how it has a great impact in today’s world.

So, now when you have finally come up with the question which has been the center of debate for a long time, we have a detailed blog, drawn-out with precision, covering up every essential aspect which would let you make a decision or come up with a conclusion.

We won’t be declaring which mobile application is superior and which lags behind, so you could simply choose an application based on that. It is because the mechanism doesn’t work such away.

Each of the mobile applications targets a certain yet distinctive aspect which should be the prime medium when you choose a final application. We have a detailed explanation for every app but, let’s start with the basics, i.e. the description of all the applications. 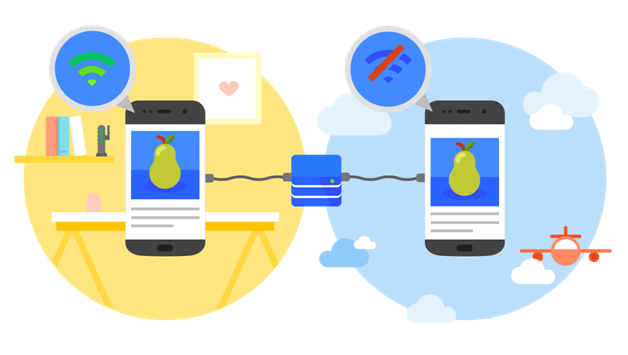 Web applications are basically based on the compatibility of a web browser. They are built upon standard web technologies such as HTML, CSS, and JavaScript and any standard web browser such as Chrome, Firefox, etc can run them. They are functional and the users need not download them, the way they would for any other application.

A fair working internet and a web browser, that’s it, you’re good to go. These can generally be referred to like websites that are pretty responsive and functional and cater absolutely nil amount of storage in order to browse them. Their primary motive is always a desktop view, but the majority of such sites are made compatible with mobile phone views. 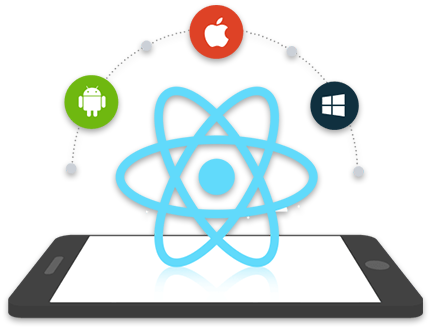 Native apps specifically target a particular platform or stores which are iOS, android, windows phone, or either of them.

They are specifically coded in order to work for one particular platform and as a result, won’t be compatible with other OS. If compared with the Web Apps, they are generally a lot more complicated for, the development of such apps requires software expertise, Software development kits (SDKs), user interface, etc.

If you weigh the performance of such an app, because of the specific coding done, they are super fast. For an app to work for all the major OS, they have to be coded individually and separately for all the platforms. 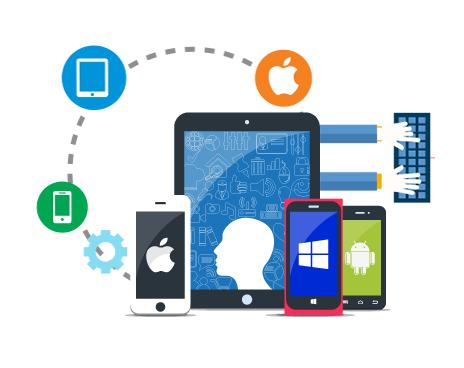 The name speaks for itself, a piece or rather best of both the aforementioned application. This system is a merger of both the web and native apps, which makes hybrid mobile app development perform similarly to a native app along with the flexibility of the web.

This is what makes these apps the most chosen way of creating mobile applications. That is, they are built on Java, HTML, or CSS and run on a browser.

The time consumption of these apps is simultaneously low as they are base on one code, plus the resources used to build this app are as well low.

These apps basically are perceived as native app which can be downloaded via various app stores but are web apps that run on a web view. The mobile application development company that wishes to save an extra amount of money generally opts for such apps. 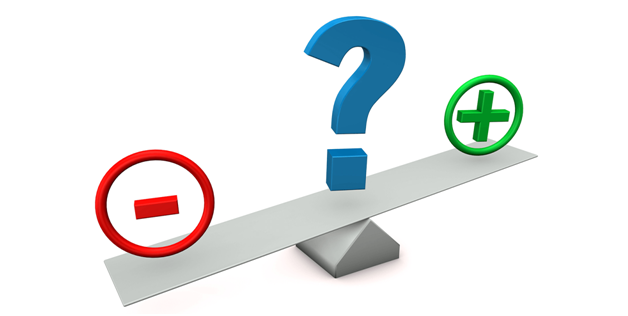 Now, might have drawn a specific perception or idea about each of the application and might be already considering a particular app in the corner of your mind. But, you need to have an insight into the various kinds of mobile development applications, which includes their merits and demerits which are tagged along with the three mediums. We wish to discuss the same with you in order for you to be sure about what you are considering. 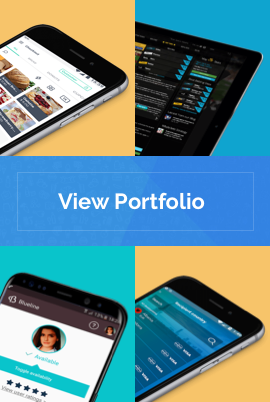 Guide to select the compatible app for your business

If you still are in a fix about the apps and are not able to derive a conclusion out of it, it is normal. The set of merits and demerits may solve your problem or may put you rather in confusion. Confusion is yet the case if you are not aware of your requirements. Hence we suggest you go through the factors we will be discussing further in order to derive your requirements. 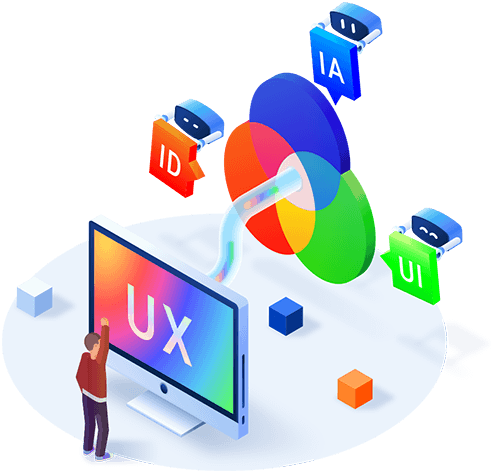 User experience is the basis of the app as you need to awe the users with your app. It is for them you are creating this app, hence you must take into account that it is never compromised. The dedication level has to be such that if you wish to go for a native app, you need to create your app based on all the codes in order for it to be accessible for all the users.

The first and prior most important thing you need to know is that time is money, the more time an application consumes to be created; the more will be the money you will have to spend. Hence, time is as well a necessary aspect to be considered along with your budget. 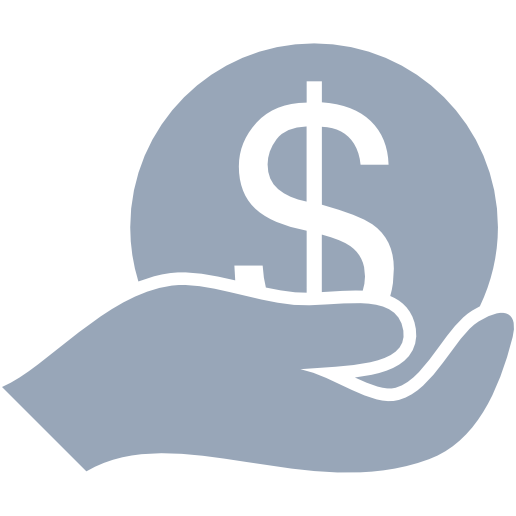 You may choose to hire react native developer in order to get your app developed professionally. There are a lot of factors to need to consider in this as well. For example, the amount of money you will need to pay. Consider the charges and shortlist a number of companies that you feel provide the best services and then select the one based on interest and accessibility. Also, you must know that the developers charge you money on an hourly basis and hence determine the base rate which would match your budget. 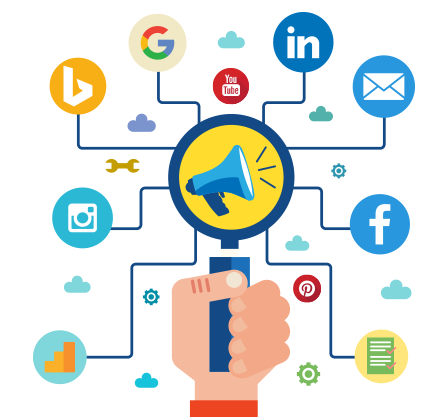 You need to build your app and then market it, which is another important factor to consider. There has to be effective marketing and strategies drawn to make people aware of your app hitting the market. Each mobile application also consumes its own set of marketing time.

The time also includes the time taken to create the app which greatly varies for all three kinds of apps. Native and Hybrid Apps need to undergo an additional submission process to be featured in the App stores. The time taken is as follows: – 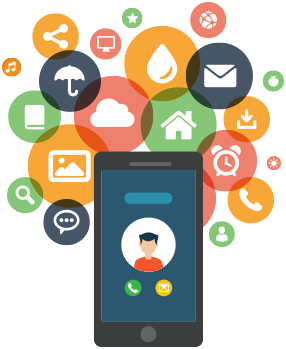 Another aspect is to know your audience and then build your app targeting the particular audience. Determine how your app ought to be and how interactive it is supposed to be in order to reach your targeted user base and then select the kind of development.

It means you need to consider aspects such as updates, downloading spaces, etc. It is difficult to roll on frequent updates on native apps and hence if your users will need regular updates, consider either Hybrid or Web Apps. Also, Hybrid and Native Apps require download spaces and you might look out for your target audience in a similar manner too.

6) Features of the App

Features you wish to include in the app also depend upon the kind of App you choose. This is because each app has a different ability and so, you need to find that perfect app that will accommodate your desired features. Inclusion is future expected features.

Performance for sure is an important factor and hence you might want to watch out for the same. Consult developers for this factor and you will be informed accordingly.

If you have read the blog, you, by now have an idea basically that each of the mobile applications has its own set of merits and demerits. Of course, what on this earth do not have the same.

Therefore before hiring app developer, the best possible option you need to weigh in your needs, basically what are your requirements and your strategies and which application best suits your needs.

Then, you need to weigh in your assets and liabilities and check if you can accommodate the development of the app in consideration.

The final consideration has to be deploying your selected mobile application in order to yield maximum returns.

Now, after you have jotted down all such things, you are good to move forward and start with the development procedures, catering to every such means you are in need of to bring your ideas and visuals into effect.

Know the Future of Magento after Adobe Collaboration