An ultimate guide to web development: PHP vs Laravel vs python vs mean stack

Web development has now become one of the greatest technologies in this technically advanced world. People prefer apps as apps play a major role in reducing the work of normal people.

Even people are doing shopping with the help of these apps by sitting at their home. Now because of the pandemic people are using more apps.

Apps help people to get information properly if the app is made perfectly. There are many platforms for developing an app but choosing the best platform is very difficult.

Before choosing a platform the person must know about its own requirement and then about the features provided by the app. After going through all these research processes, the person can easily choose the perfect platform for themselves.

There are many platforms available which can be sued by developers to develop apps for their client like PHP, Meanstaack, Laravel, and Python.

Each of them is having its own features and advantages and so before choosing it is important to know about the features offered by each platform. Below is the guide about the comparison between PHP, Laravel, Mean stack, and Python. 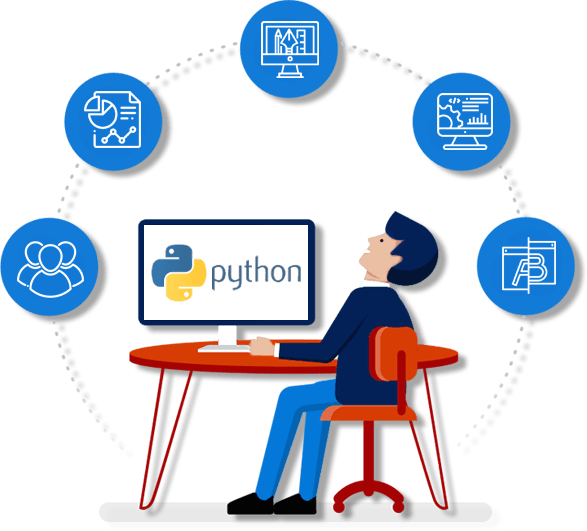 This language is basically dynamically typed languages and so there is no need of declaring the variable type. There are many features of Python and the important features are given below-

PHP is known to be one of the oldest languages for programming that is being used by programmers. According to certain researches, it can be said that more than 20 million websites have been developed by using the platform of PHP. 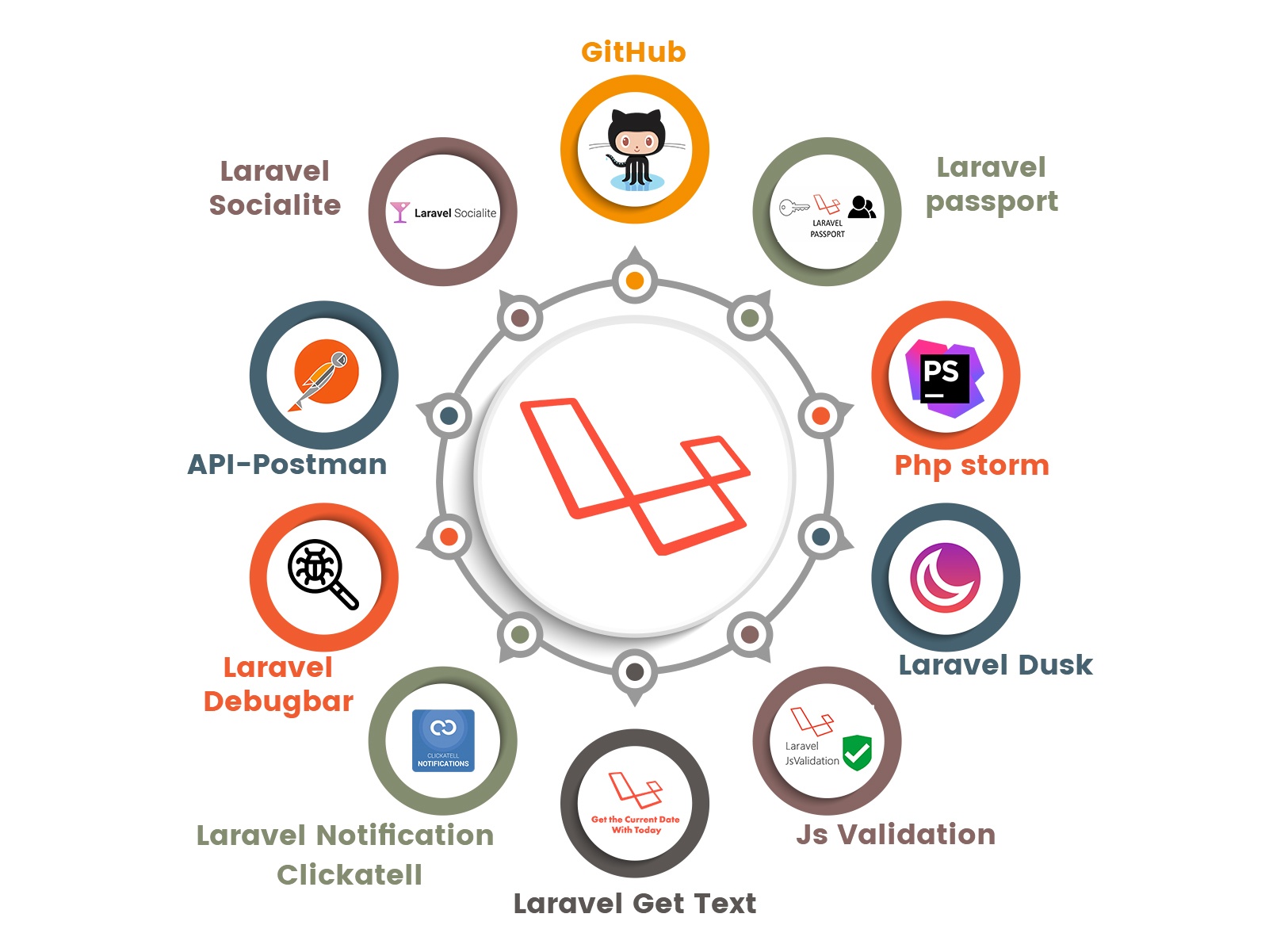 Laravel is known to be a popular framework that having a very high set of functionalities. It is having a well-defined toolbox that helps the developers in writing less code and the possibility of errors is very less. Features of Laravel are given below-

There are many services available that are being used to meet the increasing demands of creating web apps. Mean Stack is known to be one of them which is basically an open-source and free software stack of JavaScript.

It is mainly used for developing dynamic websites and web apps. Mean stands for MongoDB, ExpressJS, AngularJS, Node.js which are the technologies of JavaScript that are basically open-source.

The process of developing an app by using a Mean stack is basically fast and simple but a good mean stack development company must be chosen. Features of the Mean stack are given below-

Website development services are some services that are in high demand. The above given is the complete guide of PHP vs Python vs Laravel vs Mean stack and so according to your requirement, you can choose your platform.

A Guide To Mobile App Development: Web Vs. Native Vs. Hybrid

12 Google Products that are expected to roll out in 2021