Python Vs PHP : An Analysis To Decide The Best For Having A Business App

It is always fruitful to discuss Python Vs PHP when deciding about having a cost-effective business app development. Both these open-source programming languages are fantastic for professional application development.

Moreover, these languages facilitate the developers to perform the experiments to bring out something interesting that a business can leverage for growth and make its wider range among potential customers.

Although here we are comparing Python Vs PHP, the interesting part is that both work fine for custom web application development due to having several individuals and common qualities. In this blog, we have done a comparative analysis regarding definition, features, history, pros & cons, and other aspects.

At the start of the blog, we have reserved a little space to let the user know about open source programming languages. The rest of the sections will take you through various aspects of Python Vs PHP.

What Are Open Source Programming Languages?

As its name implies, open-source programming languages follow open-source protocols, which means anyone in this world can use them. These are open to the public, and there is no proprietary.

The programmers can implement the code in their way with innovations and experiments. Most of the software you will find now these based on these languages. When it comes to custom web development services, these languages are best for it. 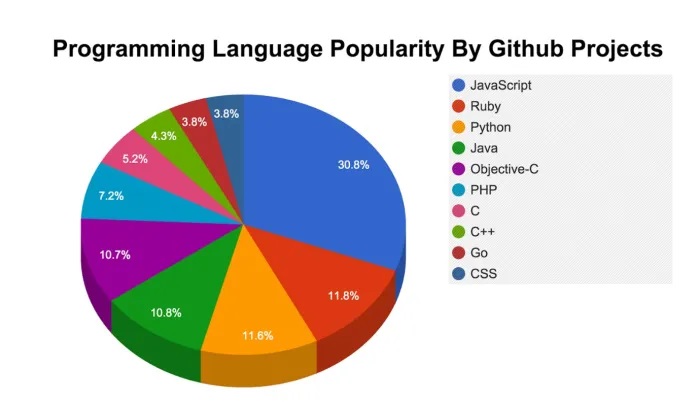 Some of the best examples of open source programming languages are:

Our primary focus in this blog is to find out the various aspects of Python Vs PHP to conclude which one will be on the top. As a business owner, you can use this blog to know which option you can leverage for having a professional business application. Advancing with this blog, let’s also read about some advantages of open source programming languages.

You first need to hire a software developer with in-depth knowledge of open-source programming for developing enterprise applications. Here are some advantages that you would like to read about, such as open-source language offers-

Now let’s start exploring PHP vs Python, and you will enjoy it.

PHP vs Laravel vs Python vs Mean Stack

PHP stands for Hypertext Pre-processor, and it is an open-source scripting language used worldwide for website and web application development in a combination of HTML and CSS. However, it is a simple language that facilitates the programmers to develop professional web applications in a great sense. 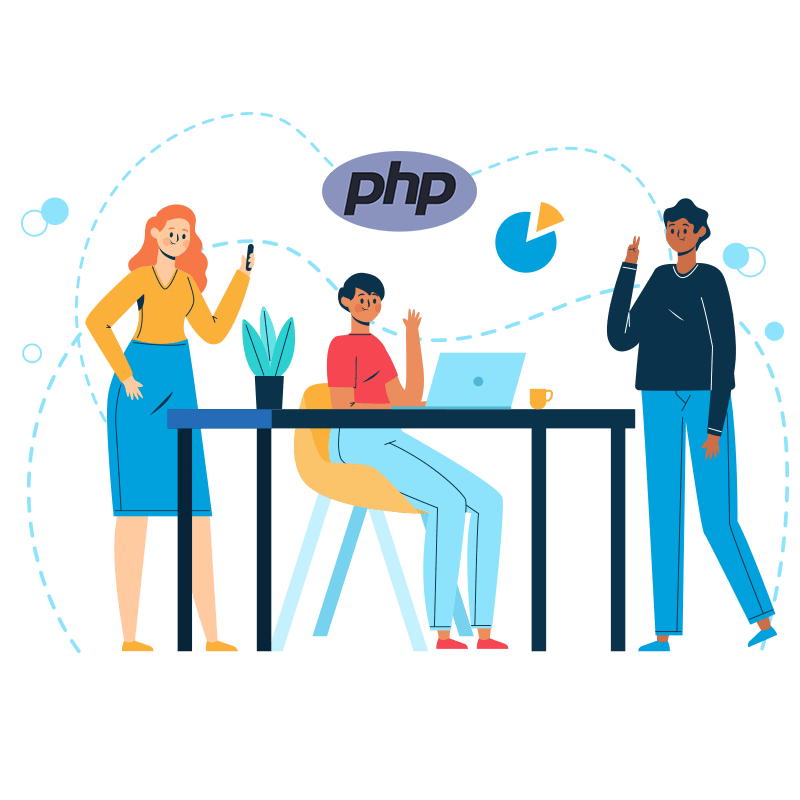 It is the reason when a business needs a website; then they hire PHP developers. PHP is a top-notch option that a web development company follows to provide web development services.

It was introduced in the year 1994 by Rasmus Lerdorf, and within 3-4 years since its launch, it became popular. As per one of the surveys done by Netcraft in 1998, 60k domains existed on the World Wide Web. Its first-ever update was launched in 1998 as PHP 3.0, and its contributors are Andi Gutamas and Zeev Suraski. Now, the rest of the history world knows. Its current version is PHP 8.1.2, and it was updated on 20/01/2022.

What Are The Features of PHP?

Its key features are:

What Are The Pros & Cons of PHP?

For finding Python Vs PHP which one is best, it is also better to read about the pros and cons of these two top-notch open source programming languages. So, this section is dedicated to the PHP pros and cons

When Should PHP Be Used?

PHP is such a fantastic language for web development, and it is truly built for it. Including the creation of dynamic webpages, the developers also used it to create the server-side web applications that are its core functionality. Originally it was built as a general-purpose language, but it can also be used for developing web applications.

Due to the advancements, it has shown promises more than anything else, such as PHP5 is known for object-oriented programming. Usually, when it comes to developing a professional web application, a PHP development company is preferred by businesses.

In simpler terms, Python is an object-oriented language in nature and a high-level programming language. For rapid application development, it is the best option. It comes with a built-in data structure combined with dynamic binding and typing, making it one of the top-notch options in the open-source language category.

Python reduces the code maintenance cost due to having easy syntax. It offers several benefits that none other programming language offers. Python is superior in terms of Python Vs PHP as it can be used for mobile app development. However, it does not have built-in capabilities but provides some frameworks that a Python development company can use for app development.

Most programming languages have been developed by enthusiasts and companies, but Python is the language developed by a single person. The history of Python is old than PHP as it was launched in the year 1991 by Guido Van Rossum on 20th Feb. It is the first-ever idea implemented by Guido where.

He has designed and developed the content by himself only. Whatever you are seeing today, it is a continuous effort of millions of programmers and contributors worldwide.

What Are The Features of Python? 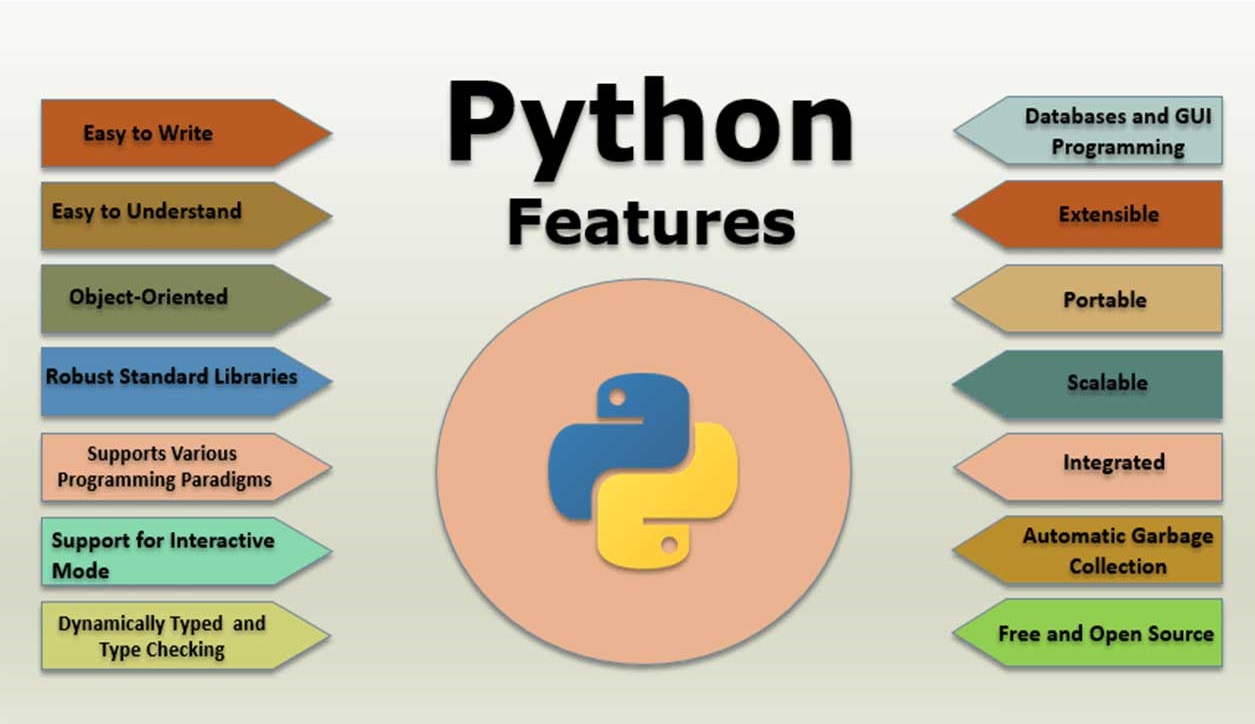 What Are The Pros & Cons of Python?

Python has rapid growth and is one of the most popular programming languages worldwide. It is easy to learn and use for professional programming. Moreover, it has extensive community support that makes it best to use for developing business applications.

If you are looking for Python development services, then reading about its pros and cons is worth it. You should note that it is such a fantastic option for the next project that you are considering for your enterprise. 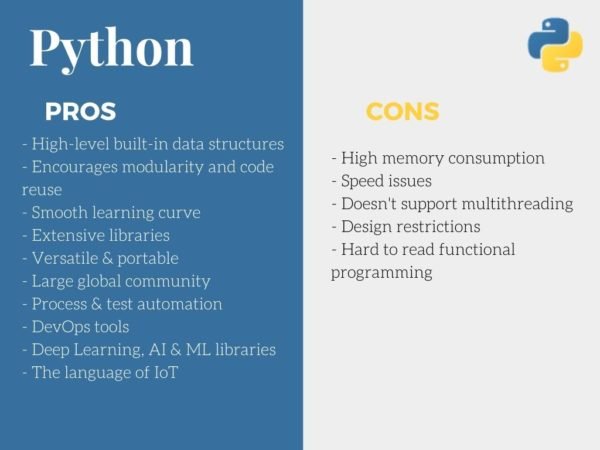 So, let’s check out the pros and cons of Python.

When is Python Beneficial?

Python is such a fantastic programming language and beneficial for multipurpose that it makes it one of the top favored choices of top app development companies. Including software and web development, it has its applicability in several practical applications, for example – data analytics, artificial intelligence, machine learning, natural language processing, and designing as well.

To date, there are several applications developed using Python available in the market. The following is the list of top brands using Python for business purposes-

It is the most trending language, and in turn, now businesses are focusing on hiring software developers to develop Python applications for professional use. For making it clear, let’s also check out applications of Python in the real world.

How Much Does It Cost to Develop A Python Application?

What Are The Real-Time Python Applications?

Web applications are equally crucial as mobile applications. When we need to find out the differences between Python Vs PHP, mentioning web applications is necessary. PHP is meant to build for web development, but Python is its strong competitor. It promises convenience, security, flexibility, and scalability. 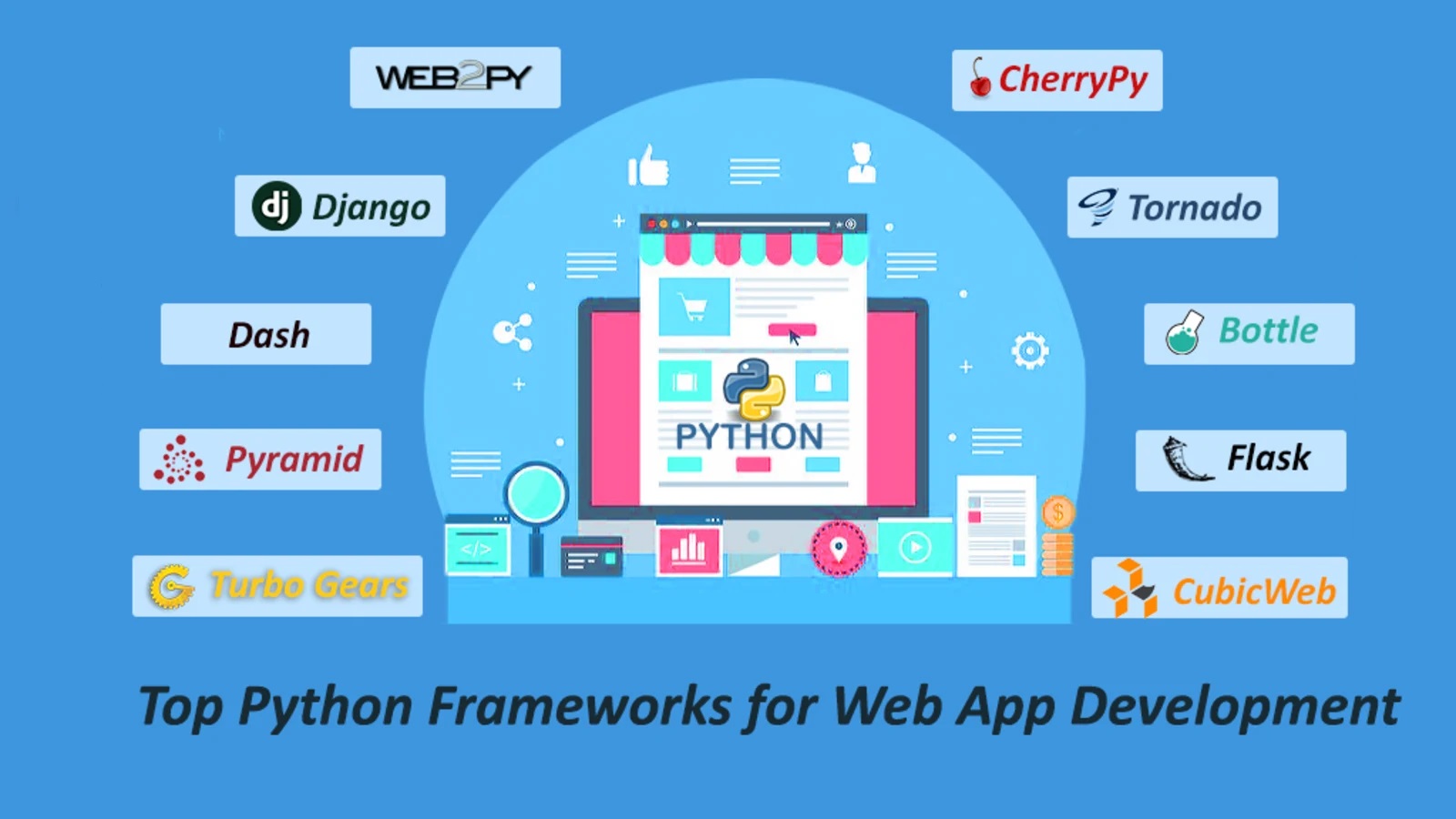 Python’s frameworks such as Django, Flask, and Pyramid work fantastic for Python web development. Statistics say that 55.8% of websites use Python’s version 3. It makes interesting to use Python for web development.

Everyday data transaction takes place far more than we expect. As per statistics, 2.5 quintillion data bytes are generated every day via the Internet. There is a massive demand for data handling and analytics solutions. Python is an excellent choice as its data handling is its natural ability. Businesses working with a large amount of data can leverage it to manipulate data.

If you are also one of them, then it will be worth hiring a Software Product Development Company having experience in developing Python solutions for data management.

A chatbot is one of the latest trends that enterprises are leveraging for catering to the customer’s needs. This specially developed software interacts with the users, mimicking like a support agent. It works with the help of an algorithm that allows the Chatbot applications to work themselves. 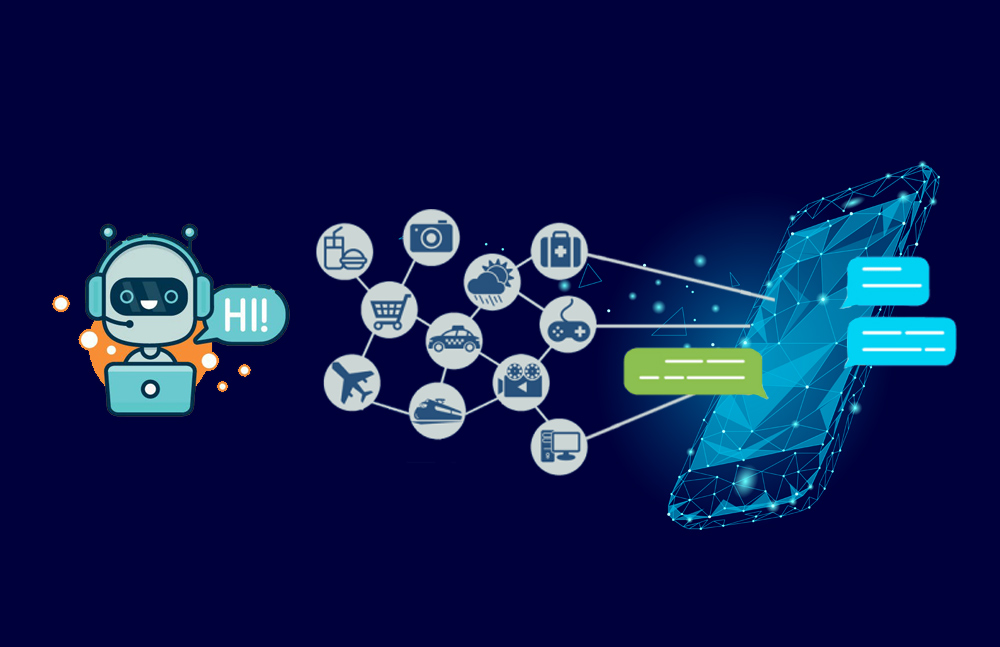 Python programming is best for developing it as it facilitates Python developers to write complex code in a simple syntax. So, if you are looking for a solution like this, an experienced Chatbot development company can help.

Internet of things (IoT) is the concept that helps the devices to be connected and communicate with each other. While devices communicating with each other generates the data, and to handle that, Python is the best option. Due to the easy deploying nature of Python and significant community support, an IoT Development Company leverages it in excellent terms.

What Are The Key Differences of Python Vs PHP?

Till reaching this section, we have gone through all the aspects of Python Vs PHP. That helps us to choose Python Vs PHP for a purpose. So, here we will read about the key differences between these two applications.