Most Popular Programming Languages for Web Development In 2020

Web development has become a very important form of programming nowadays. Programming has made the life of businesses who wish to have their own customized web-based or desktop-based application. There are many companies that provide web development services to other companies who want to get their own web applications made. Web applications are needed in almost all the sectors of business be it automobiles, banks, home appliances or even educational institutes and hospitals.

Everyone who wishes to get a job in the IT sector needs to have at least basic coding skills. Every year the programming languages that are used for web development to improve themselves, they try new strategies and because of those things the list of popular programming languages keeps changing every year. New languages are being added to the list every year and some old ones that have not stood the test of the market have lost their place.

The most popular programming languages which can be used in web development for the year 2020 are given as follows :

JavaScript is one of the most popular languages for web development activities. It has frameworks like Node.js and attractive libraries which makes it unique and interactive. By using JavaScript people can develop dynamic websites. Because of the features and frameworks, JavaScript will stay on top for the coming years, its active development and support from Mozilla are also some of the reasons for that. With the help of JavaScript, the developers can achieve some important things, things as controlling the browsers, editing the content of a document that has already been displayed, allowing the client-side of the scripts to communicate with users and asynchronous communication.

Netscape developed JavaScript which is the reason why the code of JavaScript is much similar to the C programming language. It is used extensively used to develop desktop software as well as desktop games. One of the major advantages of JavaScript for its developers and for the website owners is that this language is supported by almost all browsers without any need for any compiler or plug-in. Companies can hire javaScript developer for a particular type of project for a limited amount of time. This will enable the company to gain profit and save time as well as the cost of development to a great extent. Many other characteristics are also present such as functional as well as to object-oriented programming.

Python is a popular, widely-used programming language exclusively for web development. It is a general-purpose high-level language that got its popularity due to its advantageous nature when it comes to learning this language. Python promotes object-oriented programming as well as procedural paradigms. The programs created in Python are generally smaller in size as compared to other languages used for web development such as Java. Programmers are not required to write long lines of code. Additionally, there is no requirement of semicolons, proper indentation is the most important thing for implementing Python programs correctly.

Even the biggest companies in the world such as Google, Amazon, Facebook, etc extensively use Python web development as their prime tool. One major advantage of Python is the existence of a huge library that can be used by the latest technologies like Machine learning, various GUI applications, Image processing, web scraping, multimedia, scientific computing, text processing and many more. The most popular versions of Python are Python 2 and Python 3. Many interpreters are available to interpret and run programs such as IDLE (Integrated Development Environment) which need to be installed when Python is installed in Windows. For other operating systems like Linux, Python comes already bundled. 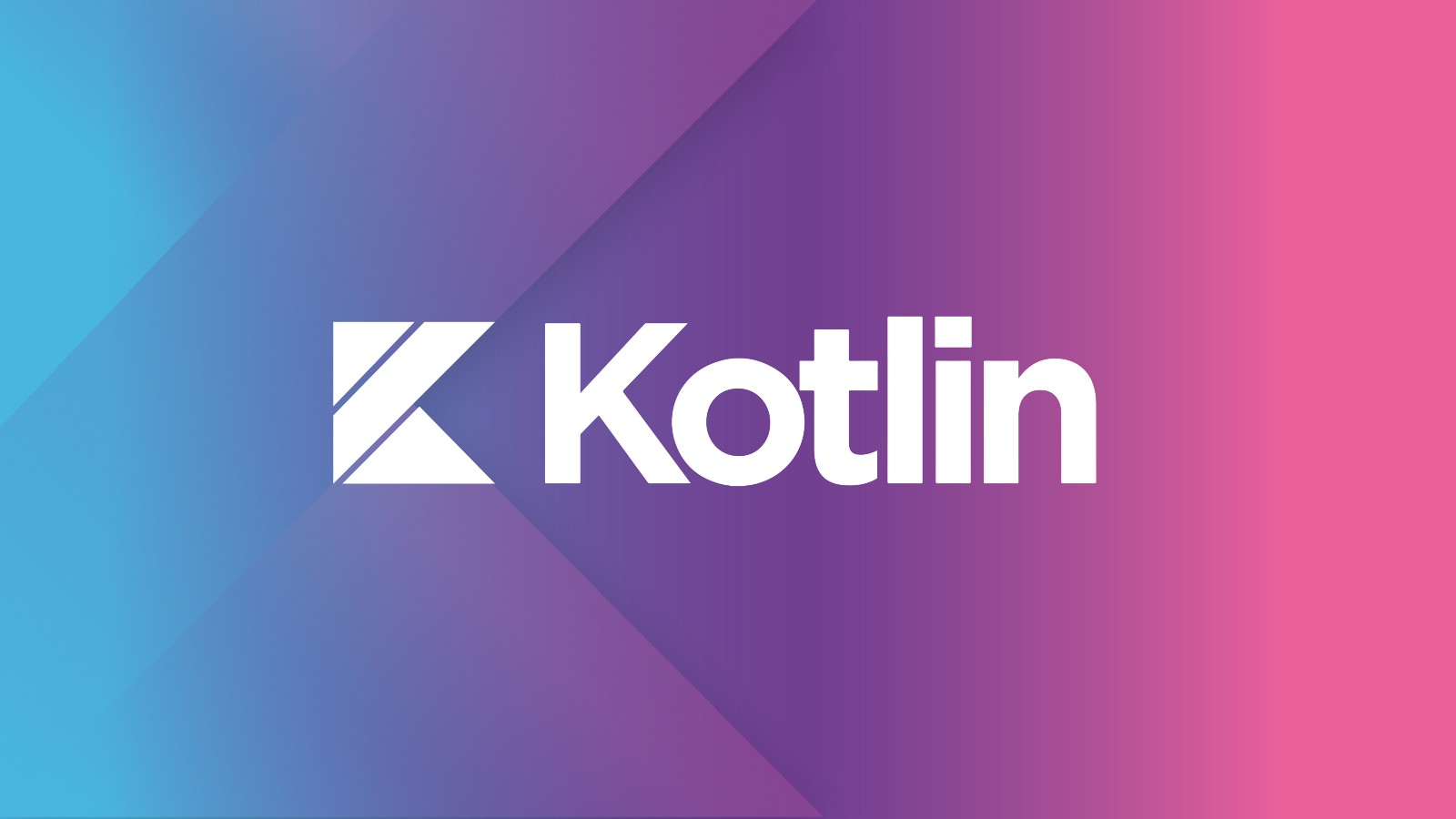 Kotlin is a relatively new programming language in the field of web development. This is the reason why only a few groups of people know about this amazing language. It can be defined as a statically typed, general-purpose programming language that was originally created by JetBrains. JetBrains is a well-reputed organization that has built the most successful world-class IDEs such as IntelliJ IDEA, PhpStorm, Appcode and many more. Kotlin was launched in the year 2011 as an object-oriented language for JVM. It is considered much better than Java. One major advantage of Kotlin is that it is completely interoperable with code lines of Java.

In the year 2017, Kotlin was declared as one of the official languages for Android development and is now sponsored by Google itself. Kotlin has some of the unique advantages such as in this language, the variable, as well as expression type, is always known at compile time. It does not need the programmer to specify the type of variable explicitly each time he/she declares them. Kotlin consists of data classes that promote auto-generation of boilerplate. Boilerplate can include quals, hashCode, toString, getters/setters, etc. It decreases the extra and unnecessary code written in other languages (object-oriented). Also, Kotlin is considered as one of the safest programming languages and prevents the code from NullPointerExceptions.

Coding in TypeScript enables the users as well as developers to define interfaces between software components as well as to gain insights into the characteristics and behavior of JavaScript libraries that already exist and used in the program. It supports even the evolving and latest JavaScript features which include features from ECMAScript 2015. TypeScript never fails to focus on future proposals such as async functions and decorators which in turn, helps to build robust components. Thus, TypeScript is widely used for high-confidence application development.

PHP Hypertext Processor language is a scripting language for making server-side applications. PHP is mostly used for web development but it can also be used for general-purpose programming. PHP was launched in 2004 and after that more than 200 million websites have been developed using it. Big websites like Facebook, WordPress, and Digg.com have been powered by PHP programming language. PHP programs are usually processed by an interpreter as PHP is an interpreted script language. Because of it being an interpreted script language, it is the most preferred language for developing server-side programs on which server tasks are performed repeatedly even when the website development process is on.

PHP is an open-source programming language and also a fast prototyping language. PHP is compatible with operating systems like Windows and operating systems based on UNIX. The industries where PHP is used frequently for web application development include new startup businesses, advertising applications, and small software organizations and media agencies too. PHP programs can be directly embedded into HTML. PHP development company combines PHP with HTML to create interactive as well as dynamic web pages. It promotes the functionality of HTML to another level. HTML codes can also be written in a PHP file and can be implemented easily. PHP can literally do anything and everything related to scripting on the server-side and works at the backend of the website. It enables the usage of a wide range of databases. Additionally, it is free to use and can be easily downloaded from the website. Most of the servers which are available nowadays such as Apache is supported by PHP. PHP can be used for generating several types of files such as XML documents, flash animations, graphics, PDF files, etc.

Related Blog: How to Choose Right Technology Stack for Your Project

Ruby is an object-oriented general-purpose programming language which was developed by Yukihiro Matsumoto. It is popular because of its dynamic and reflective nature. In Ruby, except the blocks, everything can be considered as an object. As far as blocks are concerned, Ruby has developed replacements such as process and lambda so that blocks can be treated as objects. This language was made with an aim to enable it to act as a sensible buffer between underlying computer machines and human programmers. The central library management system which is popularly known as Rubygems manages all the libraries and packages of Ruby. It supports multiple programming paradigms.

For example, object-oriented programming, procedural programming as well as functional programming. This feature of Ruby makes it distinct from other programming languages of the programming world. The interpreter of Ruby ( known as Ruby/irb) can also be used as a calculator. Ruby enables embedding of code, for instance, its code can be embedded into web development languages such as HTML. Dynamic typing, as well as duck typing, is also available in Ruby. Ruby is considered as a scripting language which is more powerful than languages of a similar level such as Perl and more object-oriented than Python. 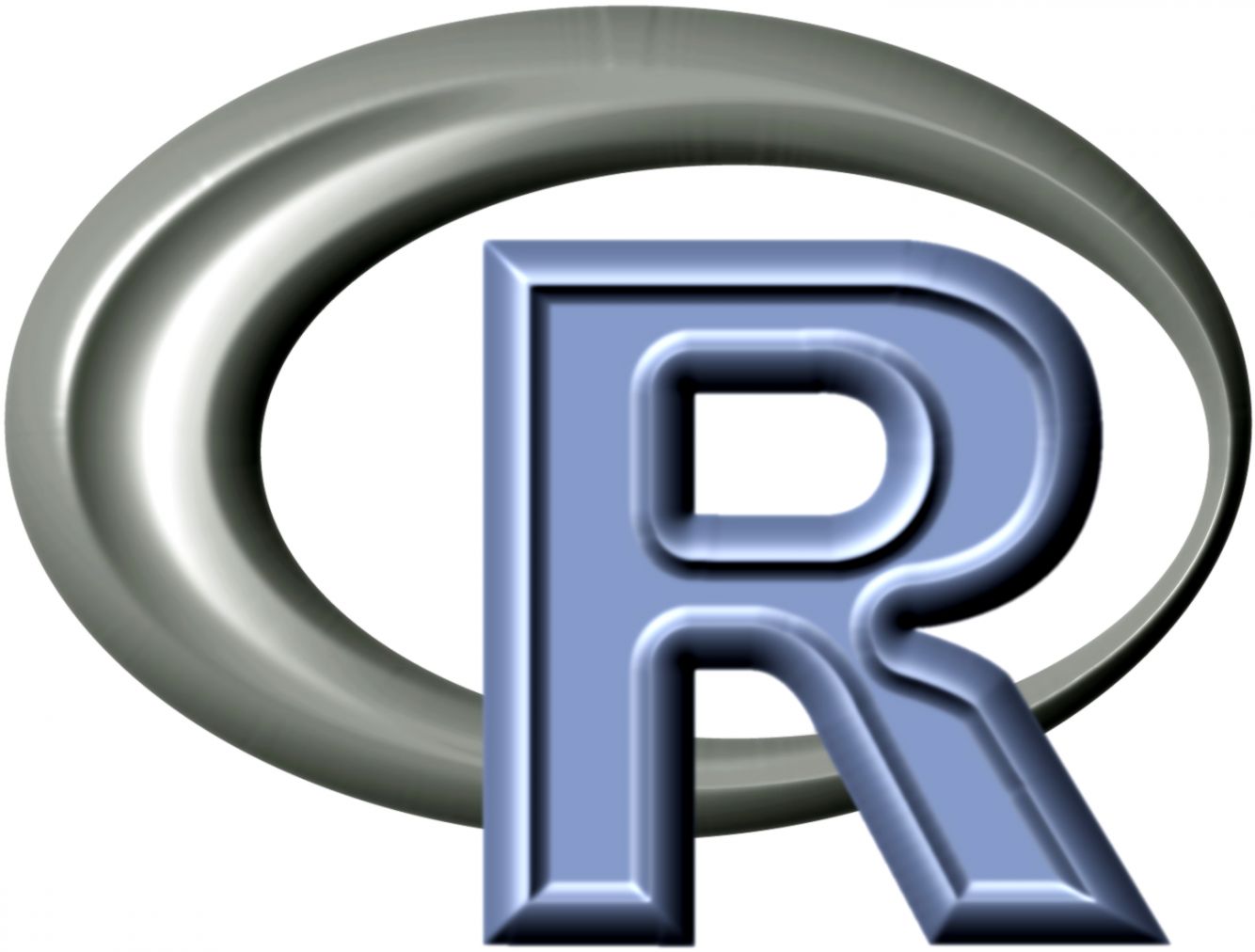 R is a programming language used extensively among all the latest innovations of technology. It was developed originally by Roos Ihaka and Robert Gentlemen in the year 1993. R has the ability to possess a huge catalog of statistical and graphical methods. Methods include all the recent technologies including machine learning algorithms, linear regression, time series, statistical inference. Most of the libraries of R are written in R itself, but for heavy computational tasks, languages such as C, C++, and Fotran are given preference above R. Not only in academic areas, R is now popularly used by technological giants such as Google, Uber, Airbnb, Facebook and many more.

There are varied tools in R which makes the programs clear as well as accessible. Nowadays, Data scientists have also started using R as their primary programming languages because of the huge collection of libraries that are designed particularly for data science. It helps in investigating the data, refining the hypothesis as well as analyzing them. Using R as programming language helps in better communication as it integrates various representations styles including codes, graphs as well as outputs. As far as the healthcare industry, government and consulting services are concerned, R has been declared as the most favorable language of all.

Swift is a general-purpose, open-source object-oriented, functional, imperative, multi-paradigm and block-structured language. It has been built keeping in mind the modern approach to safety and various software design patterns by Apple Inc. Swift is basically a programming language used for building iOS applications, macOS applications, watchOS applications, tvOS applications, etc. The main advantage of Swift over other languages is that it is very easy to learn as well as implement. Additionally, Swift is highly safe, fast and expressive. Swift is a very powerful language with concise and fast iteration over a range of collections.

It consists of a number of structs that support extensions, protocols, and methods. Also, it contains various functional programming patterns, for example, map and filter. An error can be handled using its built-in features. There are many advanced control flow keywords such as do, guard, defer and repeat. Memory in swift is managed efficiently with the help of Automatic Reference counting. In ARC, memory allocation and deallocation are relatively easier. It is enterprise-ready and can be easily implemented in market strategies. Swift still fails when it comes to interoperability with third-party tools. But it supports only the new versions of iOS (supports iOS version 5 or more).

There are a number of other languages such as Golang, Scala and many more which are widely popular and are used in every aspect of various industries. The list of programming languages is growing at a fast rate and it has become the need of the hour for everyone to master in some of the languages to get a firm grip over their career. To do so, one has to know about the trending programming languages and keep themselves updated about syntax and updates of the same.

Tarun Nagar is the Founder & CEO of Dev Technosys, a global ranking Web and Mobile App Development Company USA. With 10+ years of experience of enabling then Startups which are now global leaders with creative solutions, he is differentiated by out-of-the-box IT solutions throughout the domain. He is known for his visionary qualities and adaptability for technology and trends, passionate as he is in every aspect dedicated to making IT simple, accessible and approachable for business enterprises.
← Previous

Important Features A Sports Betting App Must Have