What Should You Know About iOS 13 Release?

When it comes to iOS application development services, the expectations go to a new level. Like every year, Apple is going to release its next update of iOS as iOS 13.

It is rumored to be around June but many say that Apple is still working on its last release of 12.3. No matter what the truth is, the fact is that iOS 13 will be seen this year and Apple users are excited to see what it stored for them.

Before starting it, let us get an idea of what this Apple iOS 13 actually is. It is an operating system of iOS on which Apple phones and pads work upon.

However, there are no updates from the company end on this release. But we might welcome this inevitable by the end of this year.

No matter what we lack in knowledge, there are so many things that we already knew about the upcoming release. 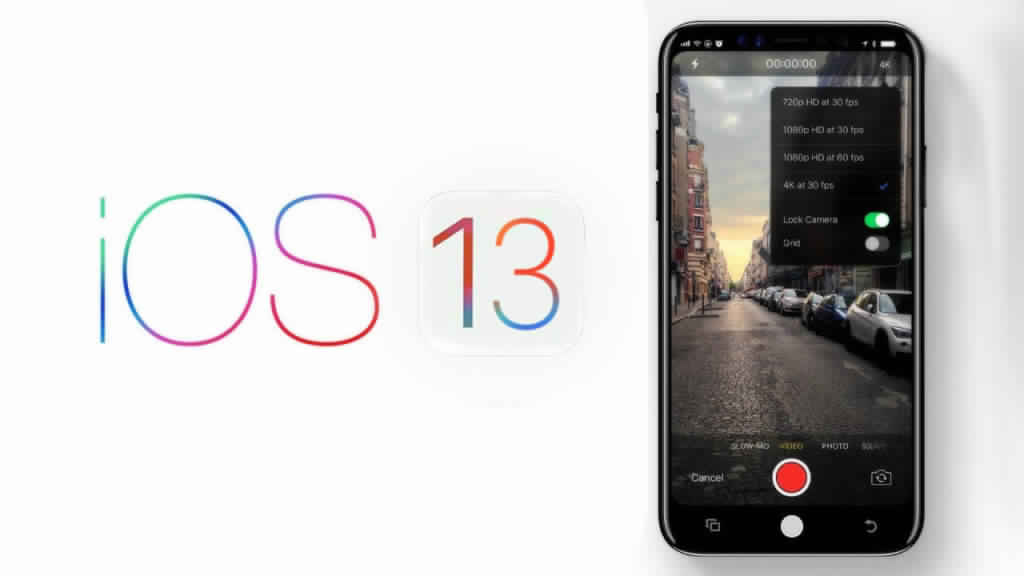 The Apple iOS has already been in news without any updates from the company. So, while working on it, let us get some updated things about it that will be a new addition to our world of iPhone.

The major benefit of the update is that it decreases the total number of bugs every time. Hence, the performance of iOS 13 will be better than that of the previous year’s update.

Along with it, the big hit in the mobile application development company is that it will adopt many animations flow as well. This new release is mainly about app-closing animation and multitasking.

When it comes to iOS 12, the major addition to it was many beloved features that make it new. However, there were a few negative effects of the update as well. With iOS 13, there will be some errors but low-hanging are well taken care of. It will feel much better than others at the time of app launch.

Mobile phones usually have to swipe features to it for keyboards. However, there are a few which depend on iOS app development companies or third-party to get it.

There are fast ways as well but iOS 13 might satisfy this requirement with the new keyboard. The internal choice can help in getting it done with the help of the default keyboard for Apple.

However, it is still shocking that we don’t have it already but it is just a matter of a few months now.

Another thing noted by Apple users is the lack of reminder applications on the platform. This makes the iOS application development services work as the third party to get something similar for users.

However, now it might be possible that we will get a default application for the reminder. This will give us an insight into the to-do-list programs that are captured online only.

This helps in getting default sections that will put up the main screen sections away. Mark Gurman is working upon the reminder and stated that there is a total of four default sessions that are divided into four parts.

This is in a grid that shows the task for the day, scheduled tasks, all tasks, and flagged tasks. There are different colors on every page for items on the list.

When we hire iPhone app developer, the major thing to keep in mind is to keep up with the updates of applications. It is essential to make sure that we can maintain it and work on the maps update. The frequent locations to work on creating groups are to work upon the places for users. It works well enhancing the maps application to ensure that the improvement of an interface is well taken care of.

The sleep mode is for the system-wide delivery to work on the clock application. This is not just a glorified alarm clock but with the addition of a bedtime feature to it, this will add up to enhance the efficiency of the clock to add up reminder area. the mobile application development company also works upon it to work on the reminding part for wakeup time and bedtime.

Hence, it is easy to set off an alarm to integrate the products with a sleep-tracking system. It will help in enabling overall control centers such as mute notification, dim the screen, do not disturb, etc. This helps up with a lot of things to avoid any issues in personal or professional life.

These are the major release point that we might witness in the iOS 13 release that must be kept in mind by the iOS app Development Company. There are even different APIs and frameworks added to it that helps in the development of the application.

The integration is done by developers with a major thing that keeps control in mind. However, these additions will only add value to the functions in the mobile application world.