What is it Behind Facebook’s New Name – Metaverse?

The world is full of dynamism where we face new changes every day in technology, politics, education and other scenarios. It always gets the world’s eyes when some established organization changes its name from old to the new one. Yes, you have guessed it right; we are talking about Facebook- a social media giant that has changed its name to – Metaverse, and the new logo is the blue colored infinity symbol.

Still, people are finding in the news and internet that what is behind Facebook’s new name. On the other hand, some critics are making fun of it. That can’t be stopped because everybody has the right to express their feeling in their way. However, the name of the Facebook app will remain continued.

Now it is a point of interest for any mobile app development company that:

1. Will the organization, also change its app’s name or not?

2. Do they replace the interface or some new features will it be included in the existing app?

The names of the apps that we build—Facebook, Instagram, Messenger and WhatsApp—will remain the same.

The organization confirmed via Tweet that the apps such as Facebook, Instagram, Messenger, and WhatsApp will remain the same. But if there will be any change in the future, it will be a challenge to create apps like Facebook for app developers.

Before we proceed for the further points, let’s read –

The new name of Facebook and announced on Thursday by its CEO Mark Zuckerberg. As per his statement in the world, it is a commitment to developing the new social surrounding via the technology –Metaverse, where Facebook Inc. is rebranded as Meta Platforms Inc. on 28th October 2021. 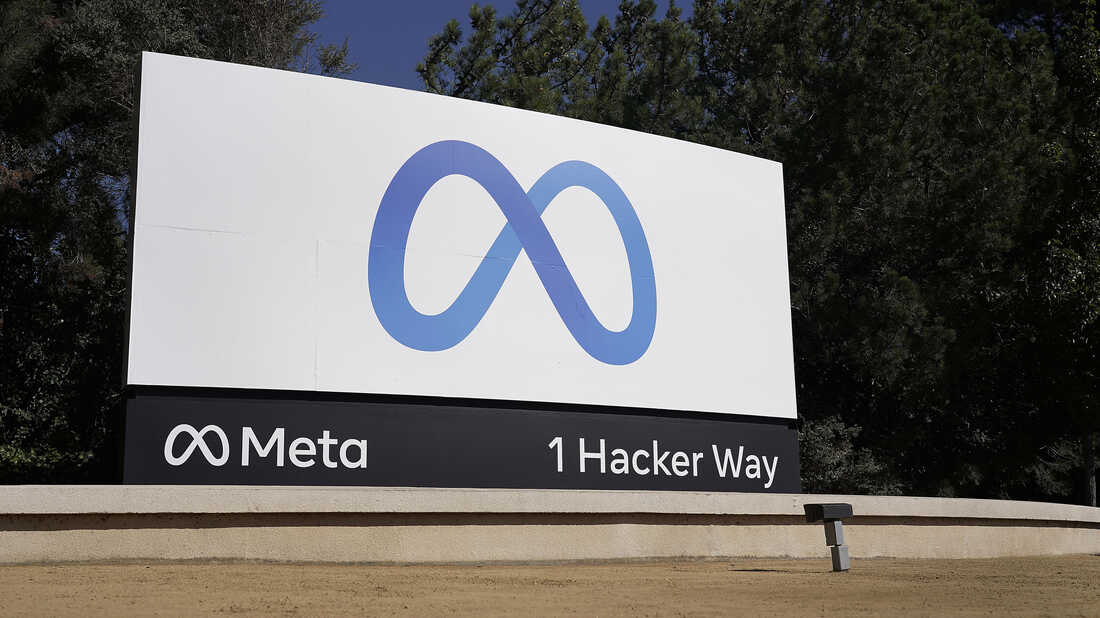 Media sources reported that due to battling the criticism over privacy, algorithm malfunctioning, social abuse, and others. The organization changed its name from Facebook to Meta. But according to the CEO, they will enable users to enjoy social connections, entertainment, gaming, working, education, finance seven commerce and more in a 3D environment by including the AR & VR technology.

One of the interesting things is website address is the same as facebook.com, but the whole interface is new, and content is uploaded related to the Metaverse. Now the organization is focusing on three segments Virtual Reality (VR), Augmented Reality (AR) and Smart Glasses. It is a clear indication that they are continuously progressing towards implementing it for social media integration and providing a great feel of technology to the community.

For your information, their products are the following-

The assumption is that the changed name will be reflected in the products; however, it will take some time as every big change takes time to spread in the world. It can be said that technology is fast now compared to the previous decade, so very soon we can experience the change.

On their landing page, they have also displayed that they are investing $150 million in AR/VR training to the learners for the new technical innovations, developing new skills and unlocking the opportunities with the help of Metaverse. In the recent update, they have mentioned that Meta is a social technology company committed to providing a hybrid social media experience.

Some experts expect that social media app development companies need to be cop-up with this new trend. However, it will be tough for the app developers to develop apps like Facebook, Instagram, and others, including the AR & VR technology for social media experience.

Not only the mobile app developers but may a web development company also find it tough initially to develop the application based on the parameters of Metaverse. But yes, in future, there will be lots of advancements that we will experience AR & VR with some new social media apps.

In future, the organization will hire 10,000 employees over five years. In turn, it will increase the demand for app developers proficient in new-age technology. Based on all these latest news that they want to take their Oculus brand to a new level. The reason is still it is not available for all, and they will target the customers via it.

Still, there are controversies with the name. Still, let’s go with the officially declared information. Meta is for building the technology that will help people connect with their social circle, find communities and empower the businesses via offering innovative solutions. So, let’s wait and watch what will be the result; fingers crossed that there will be solutions that will help the world overcome the existing challenges in the future.

Cost and Features to Develop an App Like Netflix

Hire an OTT App Development Company for Your Next Project

Modes of entertainment are constant in our social life. Peoples are adapting the platform from radios to televisions. And now after the pandemic peoples are...

How to Develop a Live Streaming App on iOS and Android?

After 2020, it is safe to say that live streaming services are the future for the audio, video and TV industries. Two among every three...

12 Google Products That are Expected to Roll Out in 2021

There is a whole new side of Google that is currently taking shape and as consumers, we simply need to sit back and watch while...

We have not created the wonders alone, there is also much contribution from our partnering agencies. Together we have created many milestones and some others are yet to come.

Tell us about your project

Let’s discuss your project and find out what we can do to provide value.